I did other things on this day but the big thing was taking pictures of the neat architecture in "Historic Galveston".

I was basically just cruising up the coast after spending the night at Galveston Island State Park. I was looking, again, to find some shipping activity and I did find where they build the drilling platforms. Then I saw the big cruise liners and thought I'd go look but you can't really drive by them so I thought I would park and walk over.

I had noticed signs for "Historic Galveston" and so I packed my architectural lens. What is that you ask???

The short answer is a "tilt-shift lens" but that will likely cause you to ask, "Perry... why are you such a dick!!!" So, to prevent that I'll explain. (Grab some coffee)

The film or the image sensor is a plane. And the lens is a plane. Almost all cameras put those two planes parallel. This causes the "point of focus" to be a plane and that plane is also parallel with the image and lens planes. Fine...

But now you need to photograph a tall building. What do you do? You point the camera up. Now the image, lens, and focus planes are not parallel with the face of the building.

Modern software can fix this but it is a post process munging and back in the film and print days, there was no software. What to do???

The solution is to keep the image, lens, and focus planes parallel with the sides of the building. "Detach" the film and lower it down. This requires the lens to produce a sharp image on a much wider circle including not only where the film or image sensor normally is but also where it is after it has been (here is the big word) shifted down.

The "tilt" part of "tilt-shift" lens is even more fascinating but I'll leave that for another post. 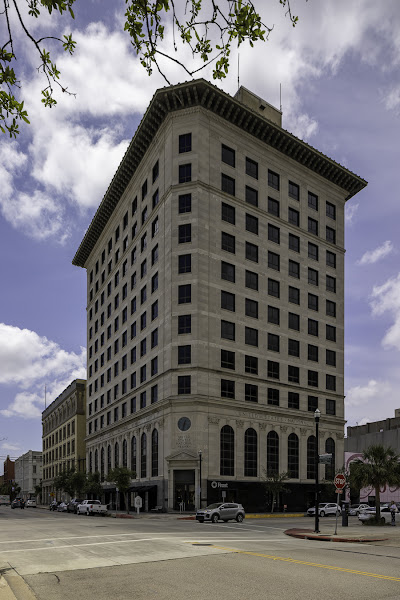 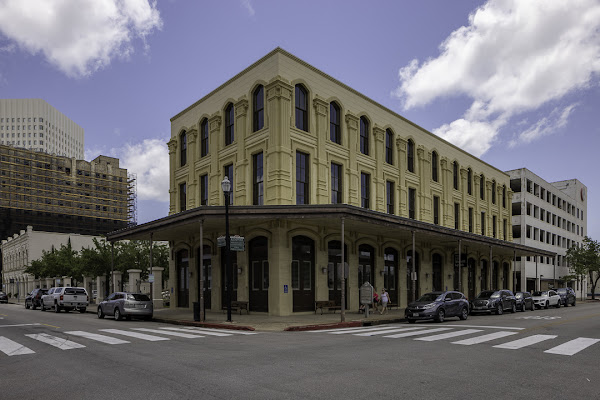 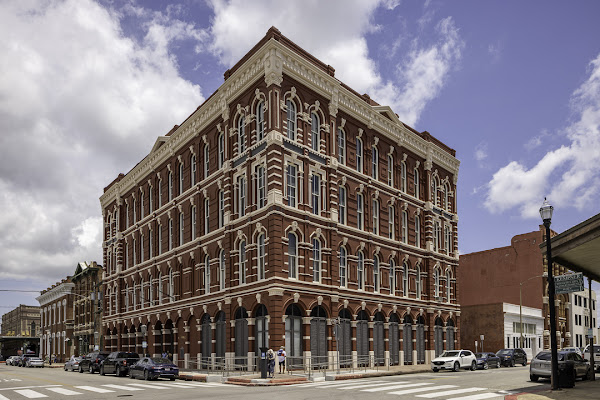 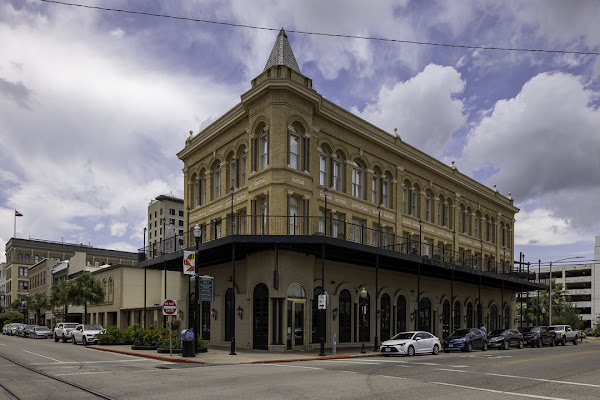 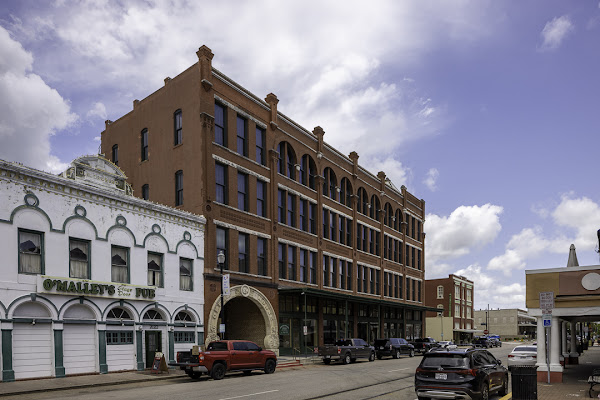 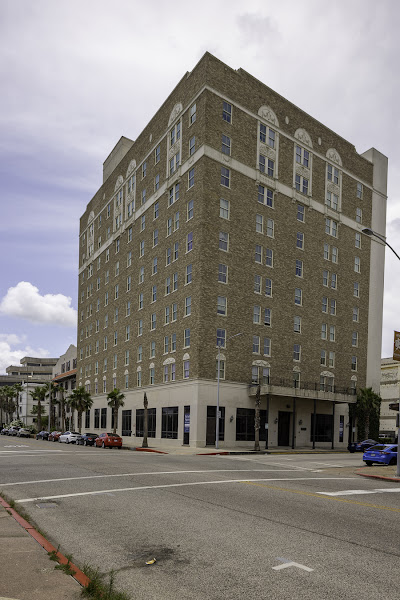 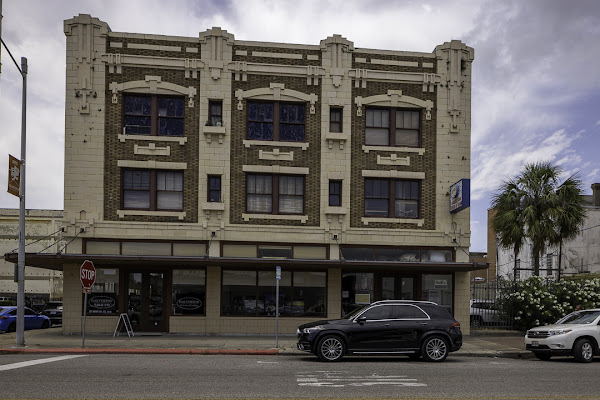 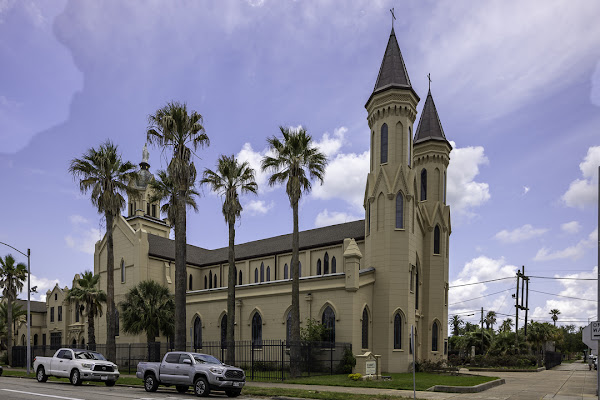 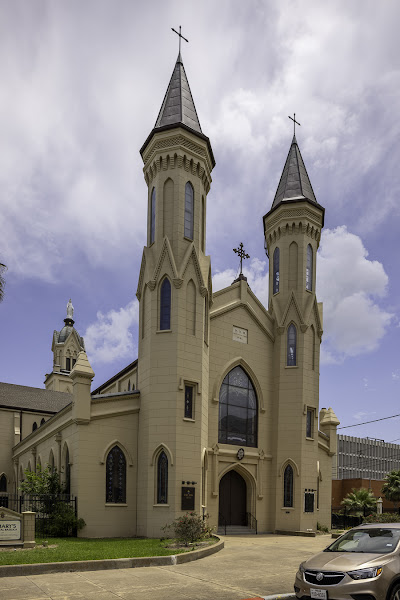 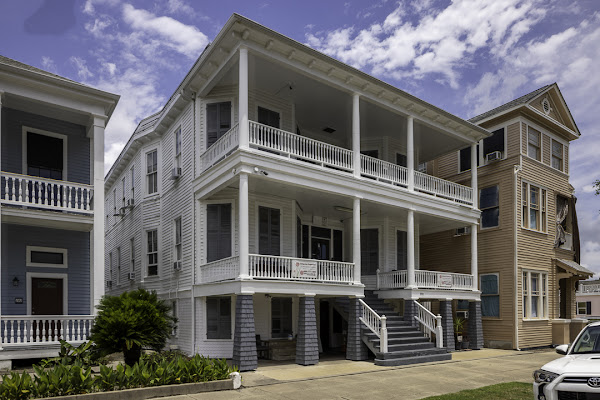 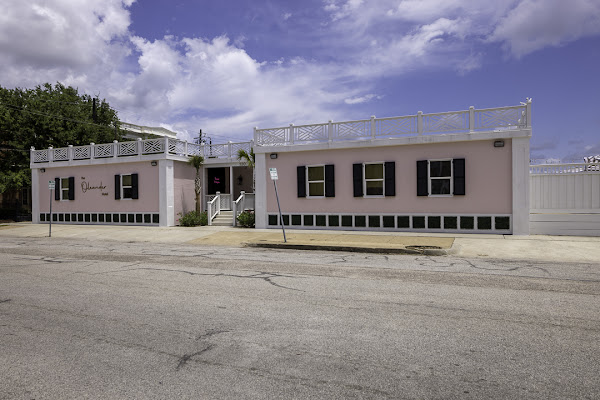 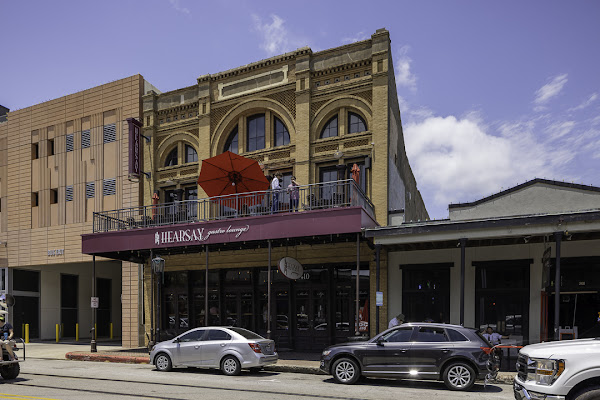 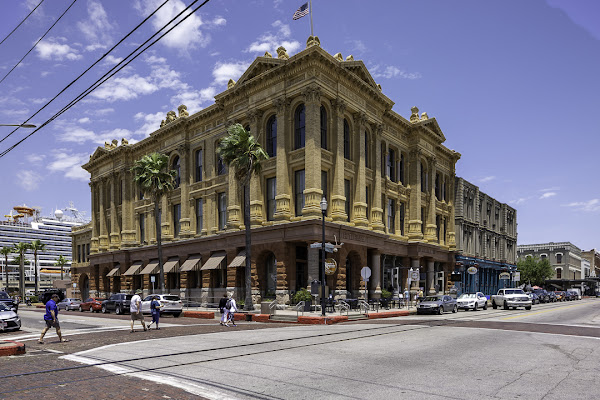